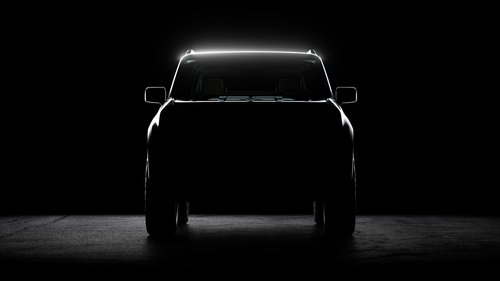 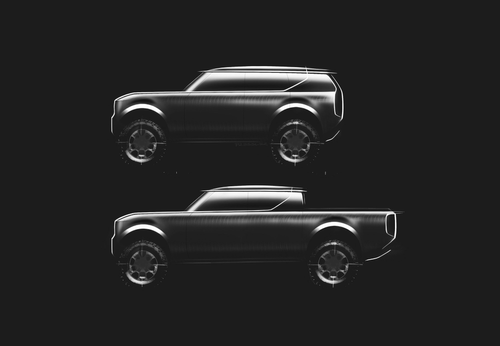 Clean, bold, and intuitive, the new Scout website (www.scoutmotors.com) gives consumers a glimpse of the company's future branding and design direction. With its nod to the past and gaze toward the future, the website boasts an honest style and an intuitive user interface that is easily navigated. Declaring that “The world needs Scouts” and communicating a bold call to action, the brand makes it known that now is the time for its all-electric truck and SUV to carry the Scout legacy into the future.

The new Scout website also provides a glimpse of future product design with the release of a front-end teaser image for the Scout SUV. The teaser image shows the Scout concept sporting a strong stance and upright posture reminiscent of classic Scout models.

"The Scout enthusiast community has preserved Scout heritage. Since 1980, these owners and fans have kept Scout alive. We're excited to be a part of the community and want to foster interaction and exchange as we reimagine this American icon," said Scott Keogh, CEO of Scout Motors. "We started this forum to nurture an open dialogue with our community members, to hear what they expect in all-new Scout vehicles, and to build a central location where past, present, and future Scout enthusiasts can come together as one."

Companies rarely get the opportunity to engage consumers this early in the design process. Scout Community allows the Scout Motors team to interact directly with community members and to embed their feedback into planning at an early stage.

· Registered
Joined 7 mo ago
·
30 Posts
It's nice to see VW putting the effort in to make the Scout a proper separate brand and not just relying on its legacy or the VW name.

· Registered
Joined 4 mo ago
·
5 Posts
The strakes on the hood look awesome. I wonder if there's a plan to offer mounting points for gear up there.
1 - 3 of 3 Posts
About this Article
0 likes
2 Replies
Written By: