Well this is interesting given the other day I read that it's unlikely that the Scout gets sold in Australia. 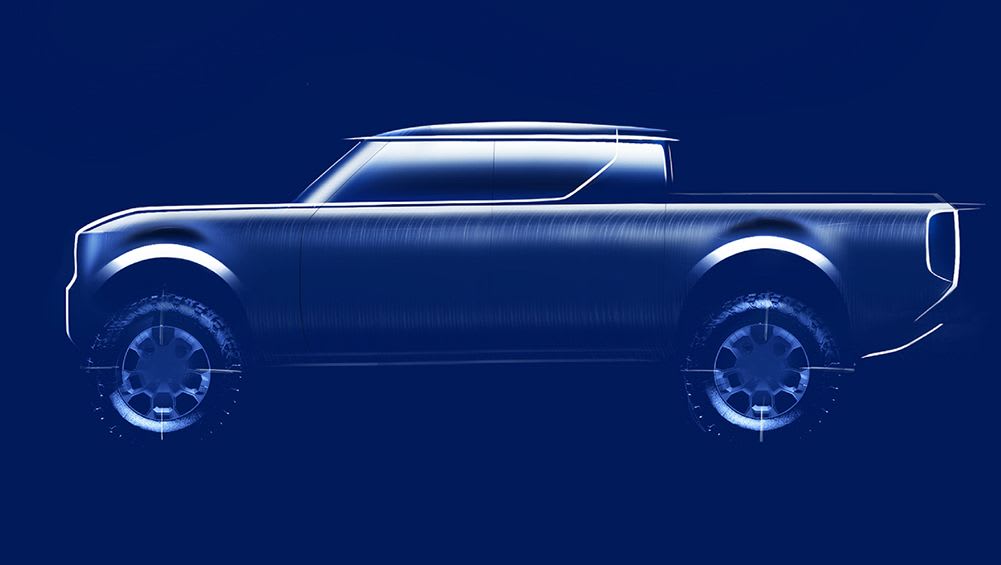 Volkswagen Australia has revealed it is eager to add the upcoming Scout models to its local line-up. This would give the German brand electric rivals for the likes of the Chevrolet Silverado EV and Ford F-150 Lightning as well as the Toyota LandCruiser and upcoming Kia EV9, with the new Scout...
www.carsguide.com.au

Volkswagen Australia has revealed it is eager to add the upcoming Scout models to its local line-up. This would give the German brand electric rivals for the likes of the Chevrolet Silverado EV and Ford F-150 Lightning as well as the Toyota LandCruiser and upcoming Kia EV9, with the new Scout brand set to offer a full-size SUV and pickup for the US market by 2026.

The only catch is neither model is confirmed for right-hand drive production yet.

Scout is a new sub-brand from Volkswagen Group targeted at the US market and set to introduce two models. The pickup will give it a rival to the popular F-150 Lightning and GMC Hummer, while the SUV will likely compete against the large SUVs that are popular in the US such as the Chevrolet Tahoe and Tesla Model X.

Speaking to Australian media at its annual Volkswagen Brand Day, Volkswagen Group Australia commercial vehicles director Ryan Davies made it clear that he’s ready to add the Scout models to the local range as soon as they become available.

“Scout is American-focused - it’s left-hand drive only at this point,” Davies said. “If they determine they want to build a right-hand drive variant, I guarantee you I’ll be on a plane and straight over there to spruik the case for Australia, because it’s a pretty exciting product.”

So, what are the chances the Scout models will eventually be offered in Australia? While Volkswagen has a history of offering US-specific models - such as the Atlas and a unique Passat - there is reason for VW Australia to be optimistic.

Davies revealed during the Brand Day presentation that Australia is the most important market for the new Amarok, with the volume of sales here enough to help justify the new joint-venture model with Ford.

While Davies didn’t say it, this could also help influence VW Group’s decisions around Scout, with the Australian market clearly a big opportunity for both of the confirmed models. By the end of 2024, the Silverado, F-150, Ram 1500 and Toyota Tundra will all be sold in Australia.

“I do, don’t you?” Davies said, when asked if he felt Scout had potential in Australia. “I think there’s plenty of scope.”

While he conceded there’s no detailed discussion with VW management overseas, the local commercial vehicles boss made it clear he would jump at the opportunity to get both models here as soon as they are made available.

“From what we can see, they’d have good applications here in Australia. And should they decide to go to right-hand drive, I think Volkswagen Group Australia would be incredibly interested,” he said.

Scout has confirmed it will launch its first concept in 2023, with production set to begin in 2026. It hasn’t revealed if the first model will be the SUV or pickup, or potentially both given they are expected to share underpinnings.
1 - 1 of 1 Posts
About this Discussion
0 Replies
1 Participant
Last post:
Harvester 28 d ago
Scout Motors Forum
Join the Scout Motors Forum today. This Community and Owner's Club is based around the new all-electric Scout SUV and pickup truck.
Full Forum Listing
Explore Our Forums
Volkswagen Scout EV General Discussion Forum New Member Introductions The EV Lounge Volkswagen Scout EV Pictures Volkswagen Scout EV Versus The Competition