Jump to Latest
VeeDub
A new report is saying VW is looking to build an all-electric SUV on Ford's T6 platform. 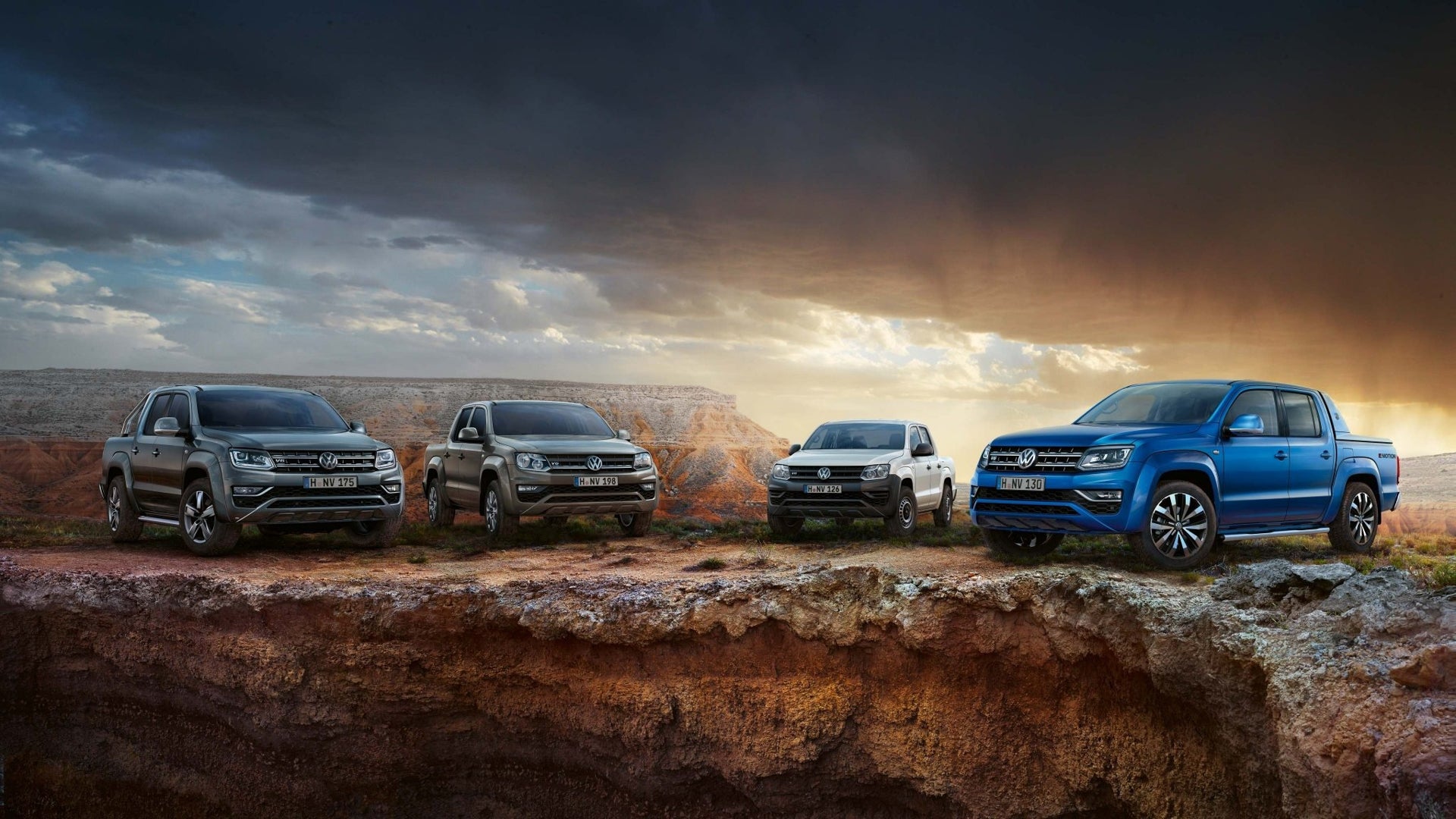 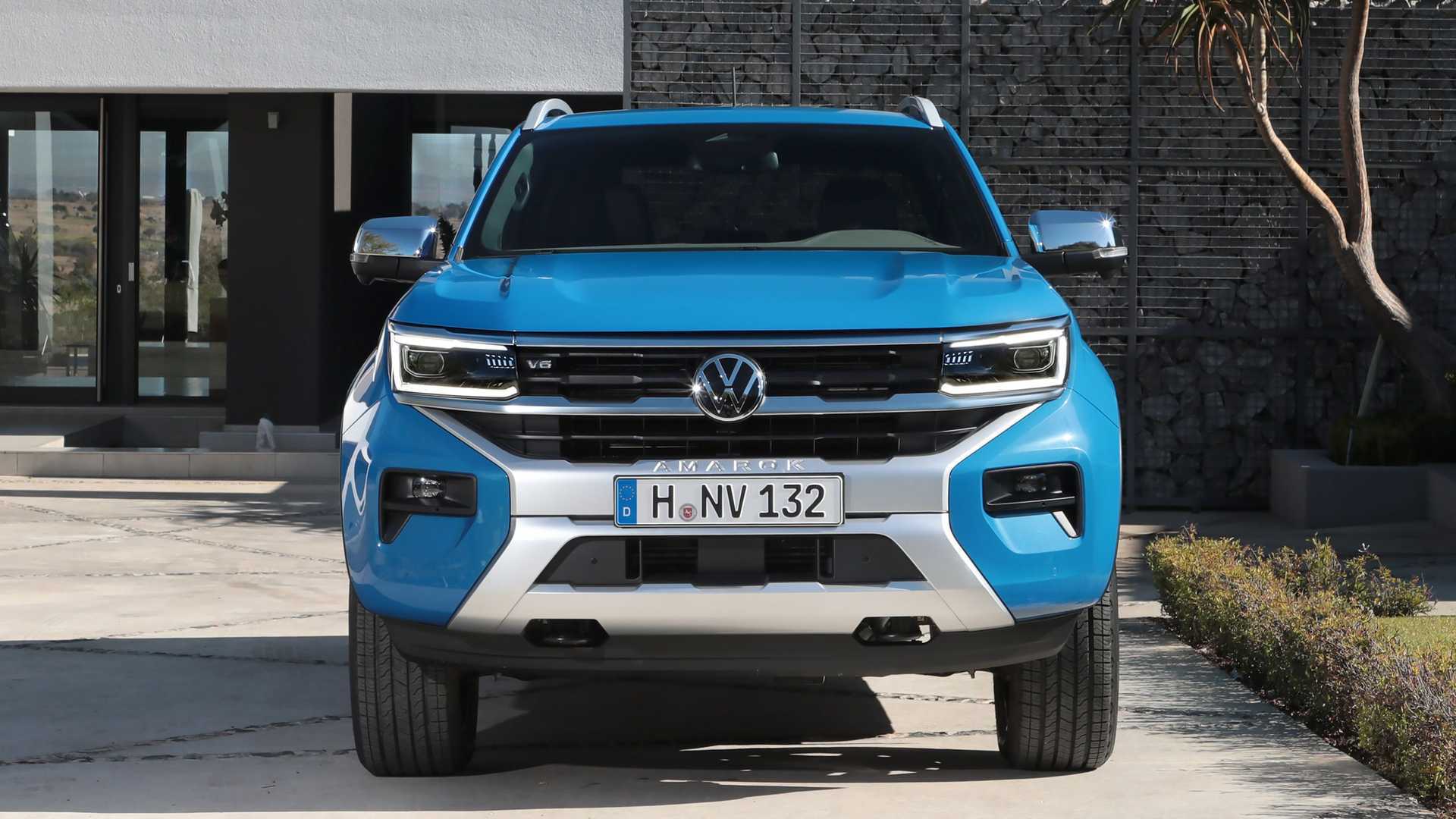 Volkswagen has admitted it's working with Ford to figure out whether there is a business case for a ladder-frame electric SUV based on the Amarok/Ranger.

www.motor1.com
"Autocar recently spoke to VW commercial vehicles boss Carsten Intra about working with Ford to modify the T6 platform to accommodate batteries and electric motors. “We’re looking at it together with Ford,” Intra told Autocar.
A seven-seat SUV based on the T6 platform wouldn't be unheard of because Ford already uses it for the seven-seat Everest SUV, which is sold in most markets outside of the U.S. However, converting the T6 platform to accommodate a big battery pack and at least two electric motors would require more work. While Volkswagen wouldn't say what modifications T6 would need, it did tell Autocar that the ID Ruggdzz would require at least a 110-kWh battery pack to accommodate its off-road and towing needs."

Written By:
VeeDub
Follow View All Authors
0 Replies
1 - 1 of 1 Posts
About this Article
0 likes
0 Replies
Written By: