According to reports from Germany, VW is in talks with Magna to have them build the new line of Scout vehicles. The rumors come after it was mentioned by VW that none of their EV platforms can support a fully built off-road vehicle like the Scout. 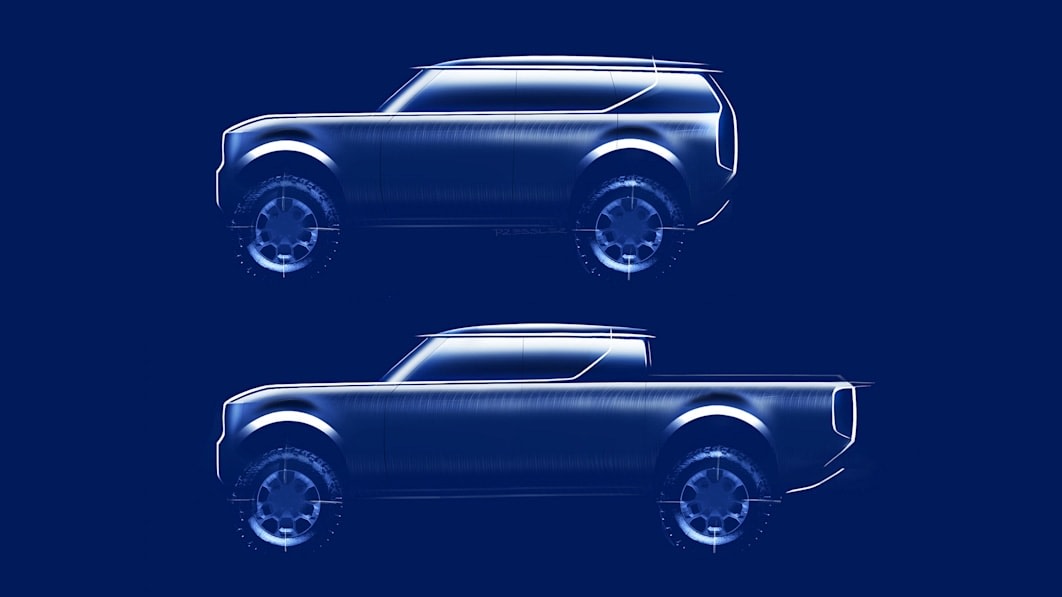 VW may lean on Magna to develop Scout revival - Autoblog

Magna International has the capability and can help VW design new Scout models, but the German automaker may decide to retain control of production.

Volkswagen’s announcement that the Scout brand was returning kicked the rumor mills into high gear. We’ve seen drawings and heard endless speculation, and now we’re getting into rumors about how the vehicles will actually come to life. Inside EVs Germany found a report from Automobilwoche (the country’s version of Automotive News) stating that Volkswagen is in talks with Magna International to build the new line of off-road EVs.

Rumors have flared since Volkswagen noted that the Scout would ride on a new platform. As Inside EVs notes, neither the MEB platform nor VW’s new platforms can underpin a hardcore off-roader. The Scout pickup should be around the same size as an F-150, so there are differences between the new vehicles and existing models in VW’s catalog.

The costs, time, and effort required to develop and implement a new platform are immense, leading many to wonder if Volkswagen will call in outside help.

Magna makes sense because the Canadian giant offers contract manufacturing and could develop a new electric platform for Volkswagen. The automaker may take advantage of the design and other capabilities but may want to keep manufacturing in-house. Company CEO Herbert Diess confirmed that the company is assessing various sites in the U.S., so it’s not a stretch to guess that one could house Scout production.

The vehicles themselves are shaping up to be robust and rugged. A prominent member of the vintage Scout community, Jeff Bade, posted on Facebook last week, saying that his look at early Scout prototypes showed him that Volkswagen cares about the community and the brand’s history, meaning they will be capable in the dirt.
1 - 1 of 1 Posts
About this Discussion
0 Replies
1 Participant
Last post:
Harvester 4 mo ago
Scout Motors Forum
Join the Scout Motors Forum today. This Community and Owner's Club is based around the new all-electric Scout SUV and pickup truck.
Full Forum Listing
Explore Our Forums
Volkswagen Scout EV General Discussion Forum New Member Introductions The EV Lounge Volkswagen Scout EV Pictures Volkswagen Scout EV Versus The Competition