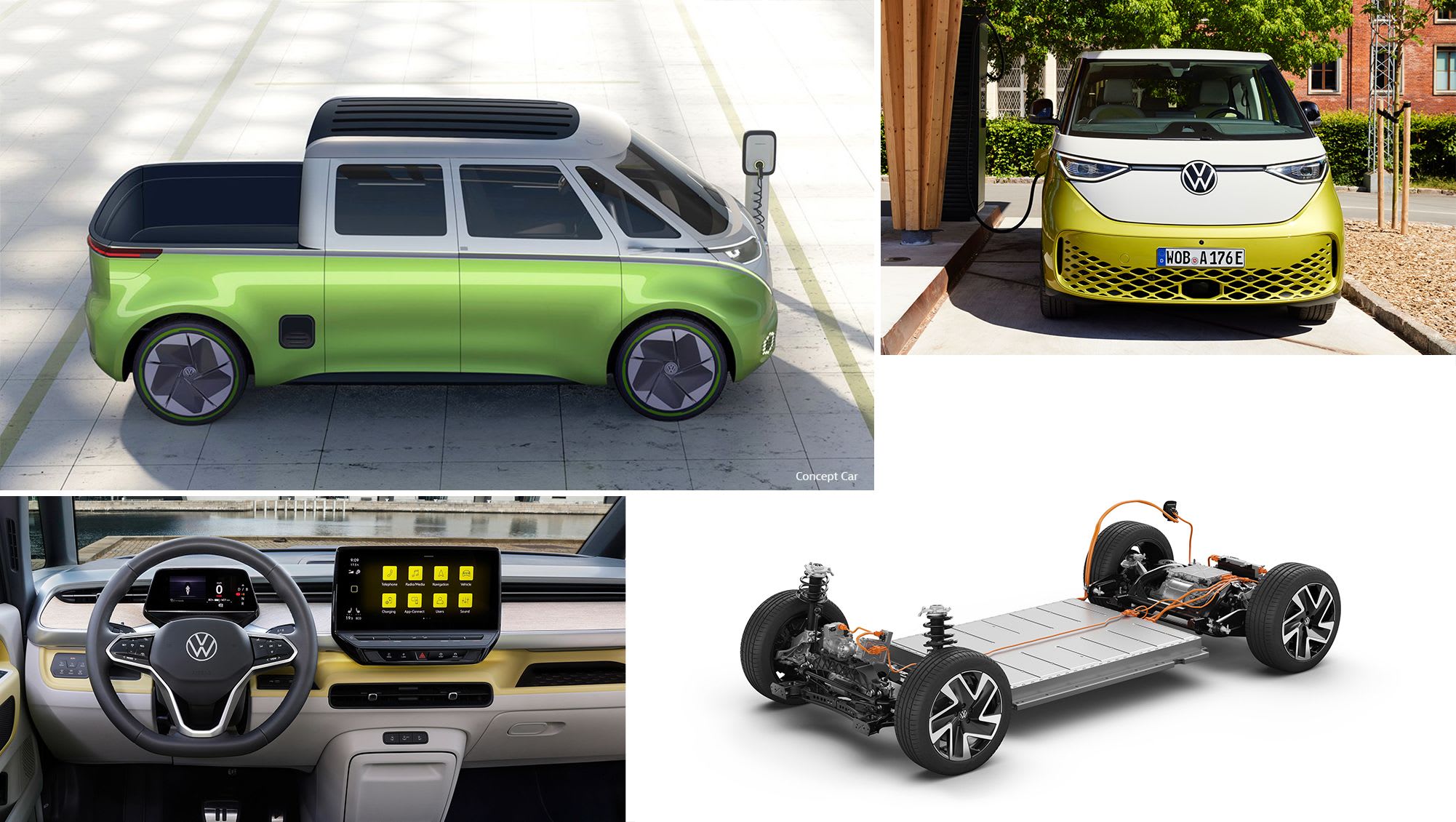 The Amarok is not the only ute in the works at the Volkswagen Group, at least if comments by VW executives to CarsGuide at the launch of the new T-Roc range are anything to go by.

Volkswagen’s Amarok launches imminently in Australia, and while that platform-share with Ford is said to be capable of electrification, it is unlikely that we’ll see even plug-in hybrid versions immediately.

But the ladder-frame Amarok is no longer the only hope for a Volkswagen pick-up truck, as we are reminded by VW’s local communications boss, Paul Pottinger.

“The MEB platform opens up all sorts of opportunities for different body styles,” he said. “There’s no reason we can’t have more utes. Just look at the ID.Buzz dual-cab concept. I’m not necessarily saying this is a model which can be confirmed for our market, but it gives you an idea of what we can do with that platform.

“We don’t have to adhere to some of those rules which applied to combustion vehicles when it comes to body styles which you can and can’t build. There will be [Volkswagen] group shared utes. MEB is infinitely modular in that way.”
1 - 1 of 1 Posts
About this Discussion
0 Replies
1 Participant
Last post:
Harvester 2 mo ago
Scout Motors Forum
Join the Scout Motors Forum today. This Community and Owner's Club is based around the new all-electric Scout SUV and pickup truck.
Full Forum Listing
Explore Our Forums
Volkswagen Scout EV General Discussion Forum New Member Introductions Volkswagen Scout EV Videos Volkswagen Scout EV News The EV Lounge